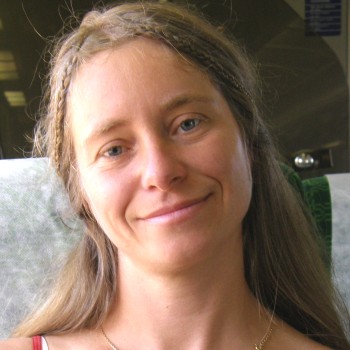 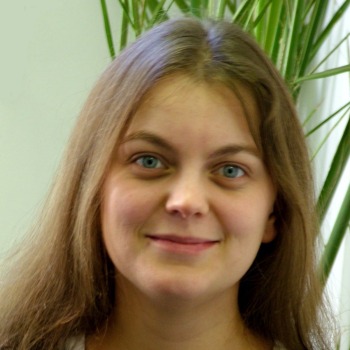 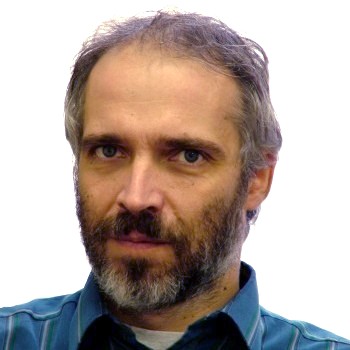 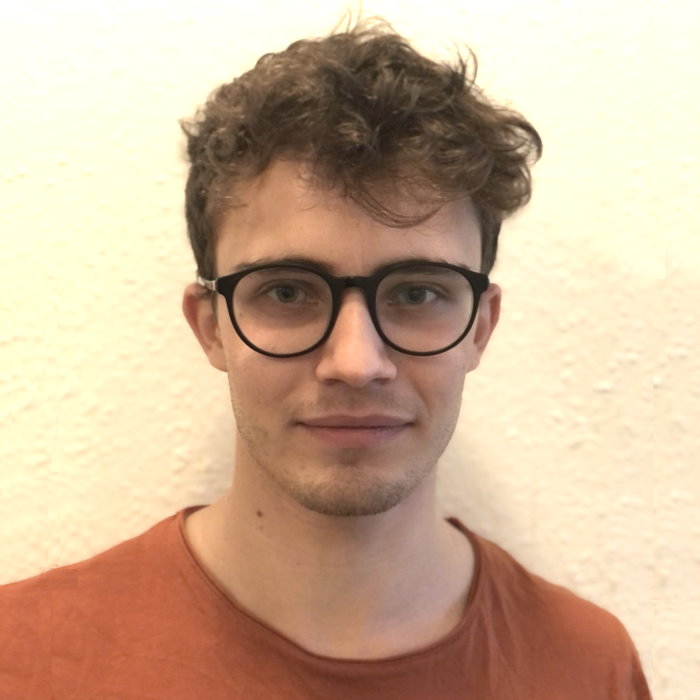 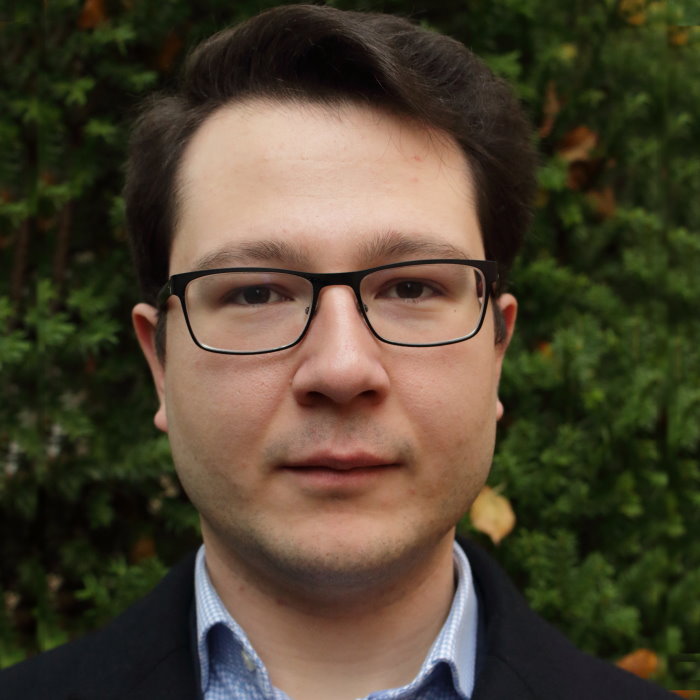 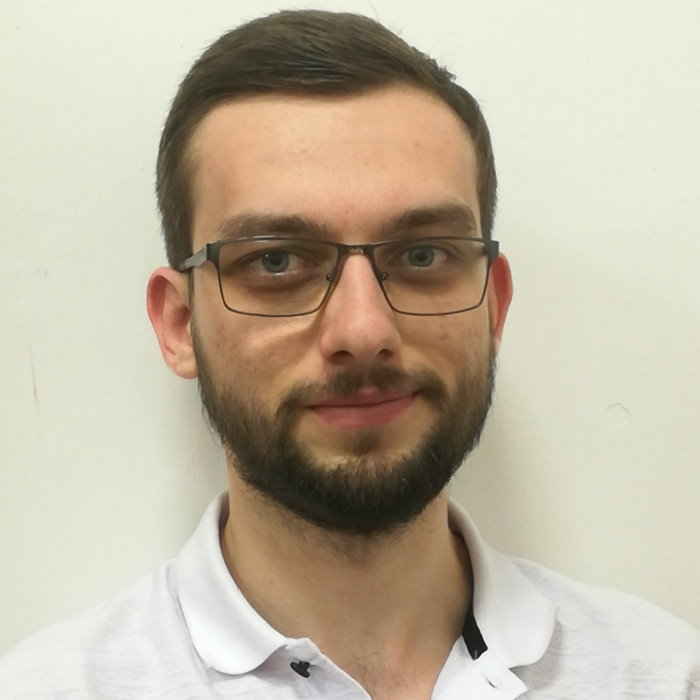 The plasma state of matter is most widespread in the Universe, more than 99% of the visible material is in the plasma state. The gases can change from an insulating state to a conduncting (plasma) state due to heat or interaction with energetic particles, resulting in the creation of charged particles via ionization processes. The plasma states cover an extremely wide range of particle densties and temperatures (as shown in the figure below). Besides the plasmas occurring in Nature, laboratory plasmas play an importat role in science and technology. Our research is related no non-thermal, or "low-temperature plasmas" of electrical discharges.

Plasma states in Nature and in the Laboratory

Laboratory and industrial plasmas utilize the light emission (in light sources), the processes leading to light amplification (in gas lasers), as well as the presence of charged and/or reactive particles and molecules (in plasma processing of surfaces).

The in-depth understanding of the complex processes in plasma discharges, as well the high-tech applications of electrical discharges have been aided by computational tools. Using numerical computational techniques the importance of elementary processes and reaction channels can be revealed with unpreceeded accuracy. Particle simulation methods (e.g. the Monte Carlo technique) provide full information about the kinetics of charged particles. As an illustration, the following figure shows the development of an electron avalanche between plane-parallel electrodes placed at 4 cm distance in argon gas, at 41.4 Pa pressure and 200 V voltage. The avalanche starts with the emission of an electron (from the left electrode). A movie of the process can be seen at this page.

Monte Carlo simulation of the development of an electron avalanche

Computer simulations make as well possible to describe the operation of more advanced plasma sources, e.g. of radiofrequency-excited discharges which have been used in hgh-tech application including chip and solar cell manufacturing.

Results of a "Particle in Cell" simulation of a radiofrequency discharge.

Another line of research is represented by the experimental investgation of plasmachemical processes, especialy charge transfer reaction between nobe gas ions and ground-state metal atoms. We have developed a unique experimental apparatus for the measurement of the rate coefficient of these processes.

Experimetal apparatus developed to determine the rate coefficients of asymmetric charge transfer collisions between noble gas ions and metal atoms. Development of the system has been supported by the EU FP6 GLADNET (MRTN CT 035459) project.

Our publications related to these activities can be found here.

Our research has been supported by the Hungarian Fund for Scientific Research (OTKA) and by international collaborations.

Laboratory complex (dusty) plasmas can be created by dispersing micron-sized particles into gas discharges. The (typically noble gas) glow discharge can be direct current (d.c.) or radio frequency (r.f.) driven and serves primarily as a charging medium for the (typically spherical, dielectric) particles. The dust particles are exposed to electron and ion currents from the discharge plasma, a dynamic equilibrium is rapidly reached, where their net electric charge can be in the order of 10^4 electron charges. The interaction of these particles with their environment can be manifold: gravitation, Lorenz force, ion drag force, neutral drag force, thermophoretic effects, etc. The dominance of the different force contributions can be tuned by adjusting the experimental conditions (microgravity, flowing gas, etc.). In the case when the particles are levitated in a horizontal plane-parallel electrode configuration r.f. discharge, the gravity is compensated by the vertical electric field of the plasma sheath, and the particles settle in a single quasi-2D layer near the lower electrode. Other effects, like ion- and neutral drag forces act also mainly perpendicular to the particle plane, therefore they influence only the equilibrium position of this layer. The remaining in-plane forces can be well approximated by a simple Yukawa type interaction, originating from the Coulomb repulsion of the charged dust particles and the polarizability (screening property) of the surrounding discharge plasma.

Plasmas containing chemically active species meet several applications, e.g. the oxygen atom containing plasmas can be used for plasma based sterilization (bacteria inactivation and removal of biological contaminations from surfaces), as well as in synthesis of metal-oxide nanowires, oxide ﬁlms deposition, functionalization of polymers, removal of organic impurities, selective etching of composites, wool treatment and surface activation; while the plasmas reach in CH radicals are applicable for biocompatible thin film deposition. In the application processes the synergetic effect between different species, such as chemically active species, ions and/or UV radiation can be observed. Thus each application requires different group of active species, which can be obtained by using different gas mixtures.

In case of reactive discharges, the reactive species created in the discharge can interact with the electrodes placed in the gas volume, thus making the operation of the discharge unstable. Therefore the electrodeless discharges constitute one of the most stable plasma sources. The new generation of electrodeless plasmas generated with high frequency electromagnetic waves, are those sustained with electromagnetic surface waves. With a non-ionizing surface wave, that propagates along the interface between the plasma column and its surrounding dielectric tube inhomogeneous large volume plasmas or long plasma columns can be sustained. The long plasma column discharges generated with surface waves are characterized by an unusual ﬂexibility in operating conditions, depending on the tube radius (from ŸÖ0.5 mm to 150 mm) discharges can be produced at gas pressures as low as some 10−5Torr up to a few times atmospheric pressure. Several applications ¨C due to different reasons, such as too high gas temperature in the active discharge zone, or the presence of high energy ions that can modify the surfaces ¨Capply the flowing afterglow intead of the active discharge region. If the discharge is generated in flowing gas the active species created in the plasma can be transported by the gas flow to a remote reactor, which can have considerably larger diameters as the discharge tube, e.g. 60ŸÁ30ŸÁ28 cm3 comparing to the 6 mm diameter 10 cm long tube. At low pressures depending on the application either the smaller volume early-afterglow (that develops downstream the discharge in the same tube) or the larger volume post-discharge (late-afterglow) can be used, due to their different composition. At atmospheric pressure the plasma jet achieved downstream the discharge can be applied.

Since every application calls for different species or group of species, each application requires different plasma composition. The detailed description of the discharges and their afterglows under different discharge conditions gives the possibility of choosing the optimal discharge system for the given application. The knowledge of the species densities along the system and their distribution in the large volume reactor can help in the understanding of the role of different species and reactions in the application process. During the last years we have investigated several discharge systems applicable for plasma based sterilization, surface treatment and nanostructuring, by determining the species densities distributions along the system. These applications generally make use of the N and O-atoms, Ar+ ions and UV photons (originating from the Ar resonant state atoms and excited NO(A) and NO(B) molecules) present in plasma.

The ELCAD operates in a self-generated, saturated water vapor. The development mechanism and the main properties of this saturated water vapor were investigated. The ELCAD plasma was exposured by an Nd:YAG laser operating at a wavelength of 533 nm and at right angles to the exposure, the scattered light was measured by a CCD camera as a function of the time of exposure. In this way, the water molecule-cluster leaving the solution cathode could be observed and the mass of sputtered water could be studied as a function of discharge current and current density.

In the case of a normal ELCAD, the mass of sputtered water was found to be about 150 mg/min with a current of 80 mA and a current density of 0.5 A/cm2. The mass of sputtered water decreased with decreasing current. A current-threshold of 20-40 mA was found. For the currents lower than this threshold, the sputtering stops, but the discharge, however, is henceforward operating. This refers to that the electrons can leave the solution still at such low current also. This is in accordance with the current threshold observed in the occurrence of the emitted atomic metal lines.

In the case of capillary (abnormal) type of ELCAD, the mass of sputtered water was found to be 1500 mg/min with a current of 80 mA and a current density of 3.7 A/cm2. Using the same current and a copper cathode, the mass of sputtered copper is only 0.5 mg/min. The comparison of these data shows that the ELCAD operates in a self-generated saturated water vapor.

The principle of ELCAD discharge operation and water monitoring equipment.