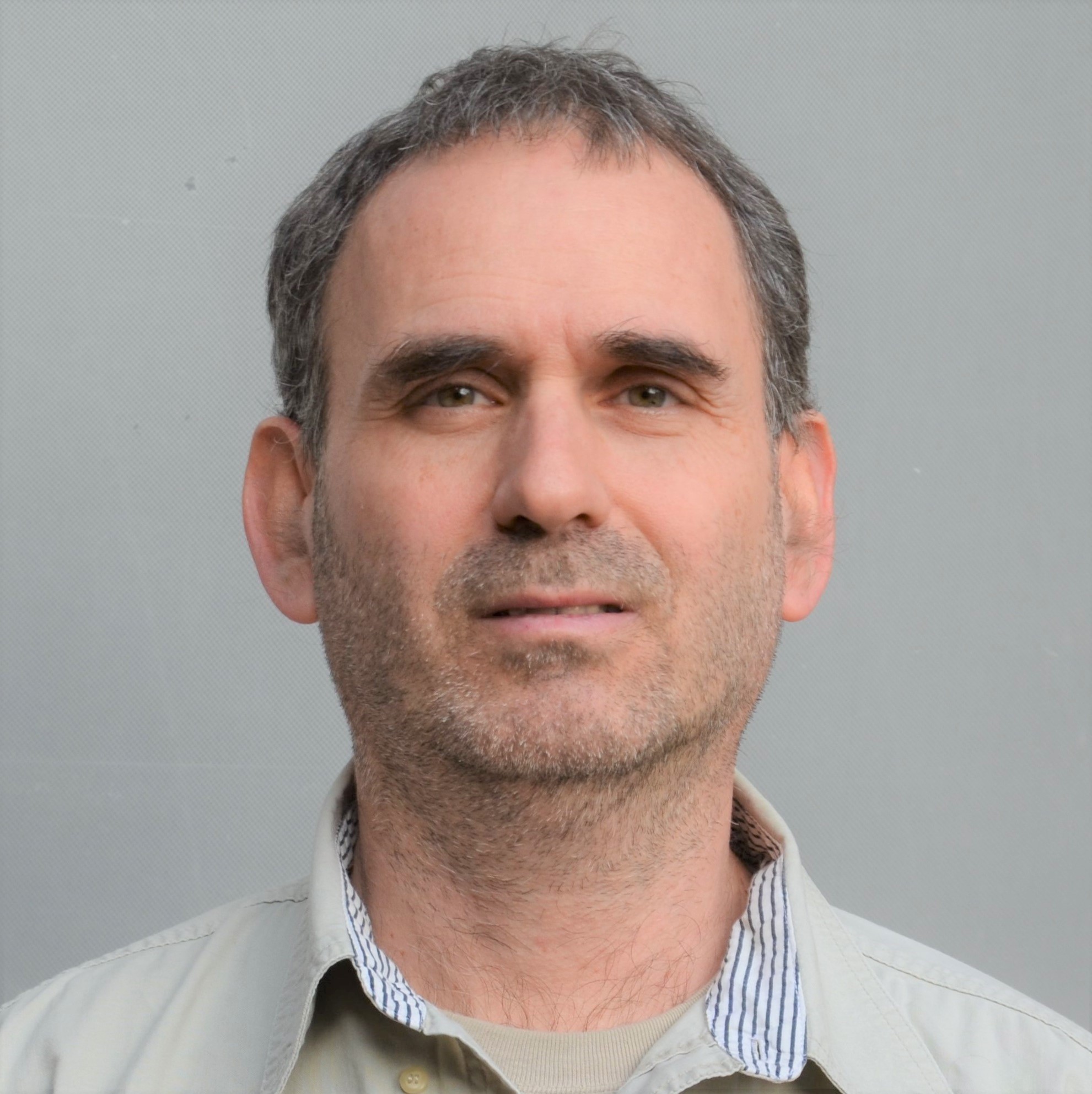 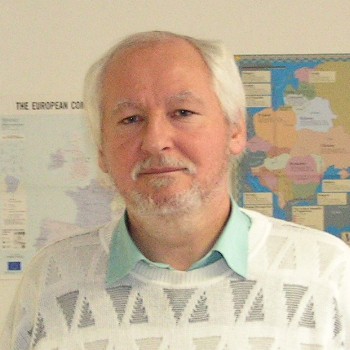 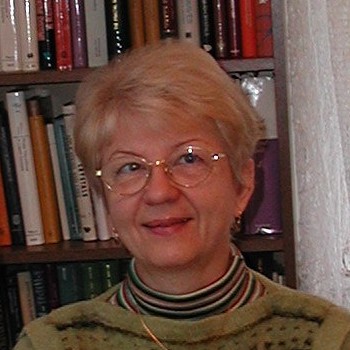 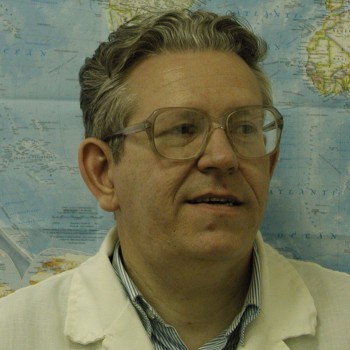 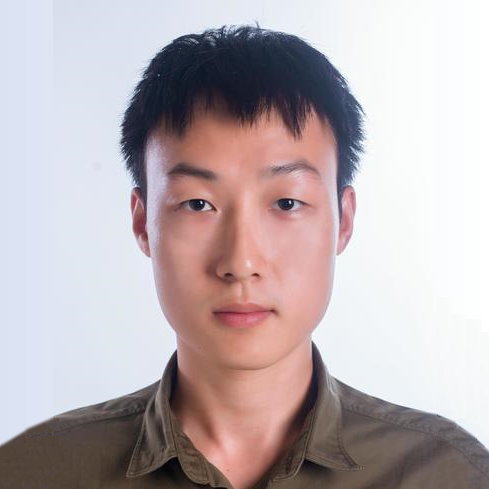 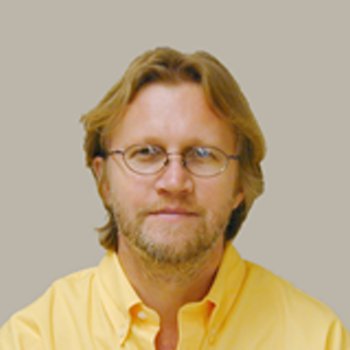 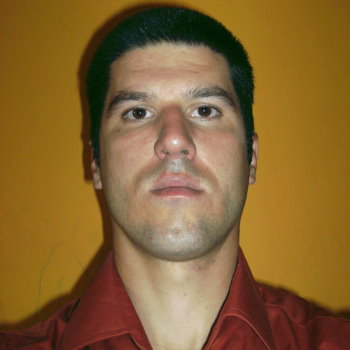 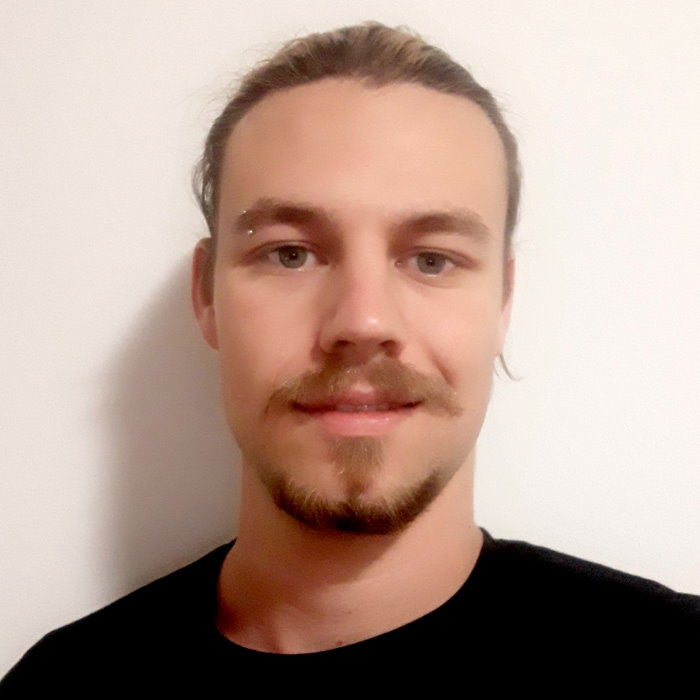 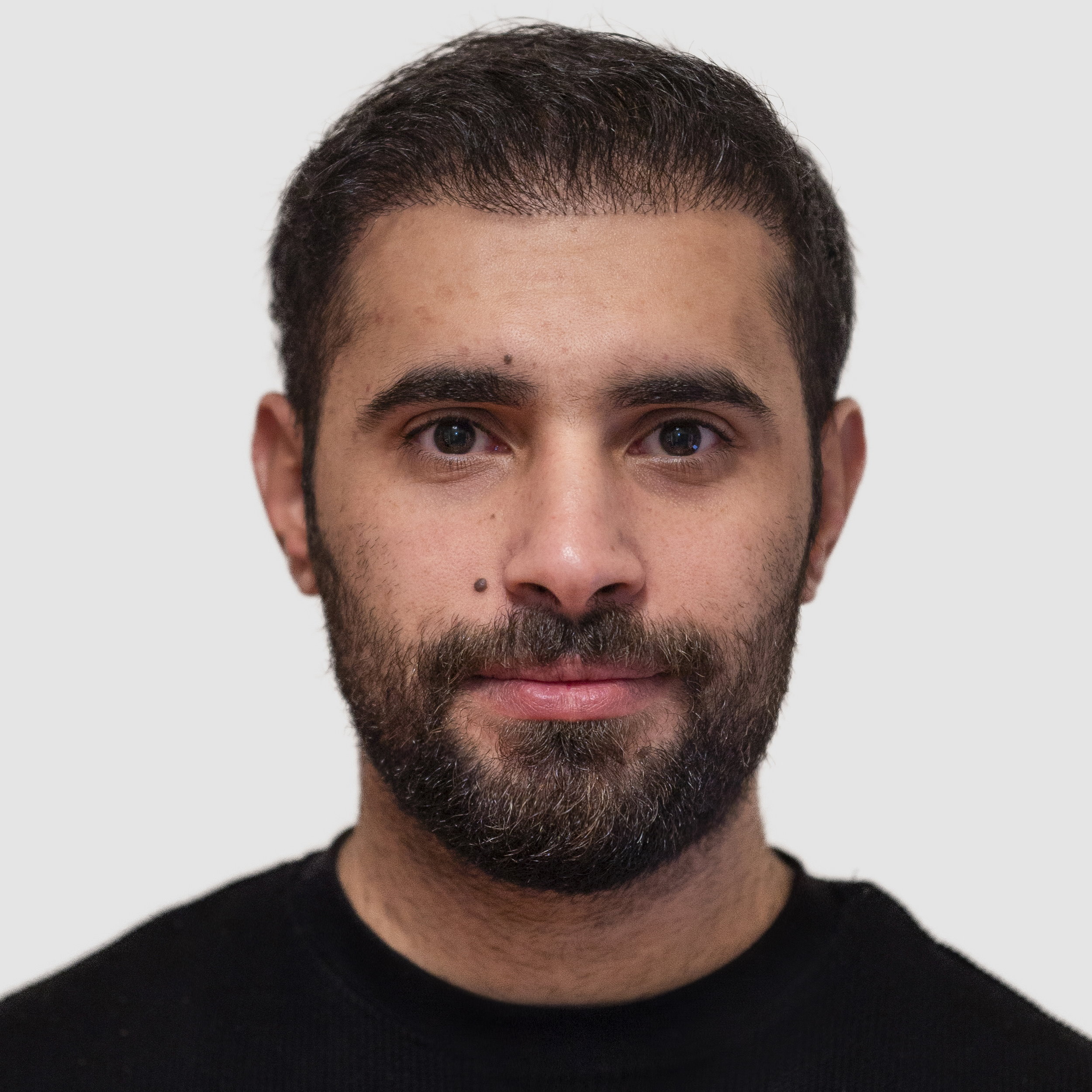 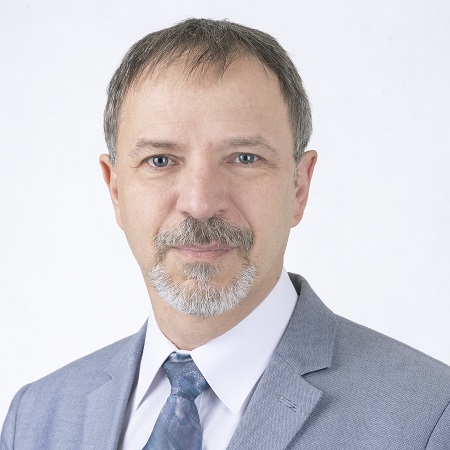 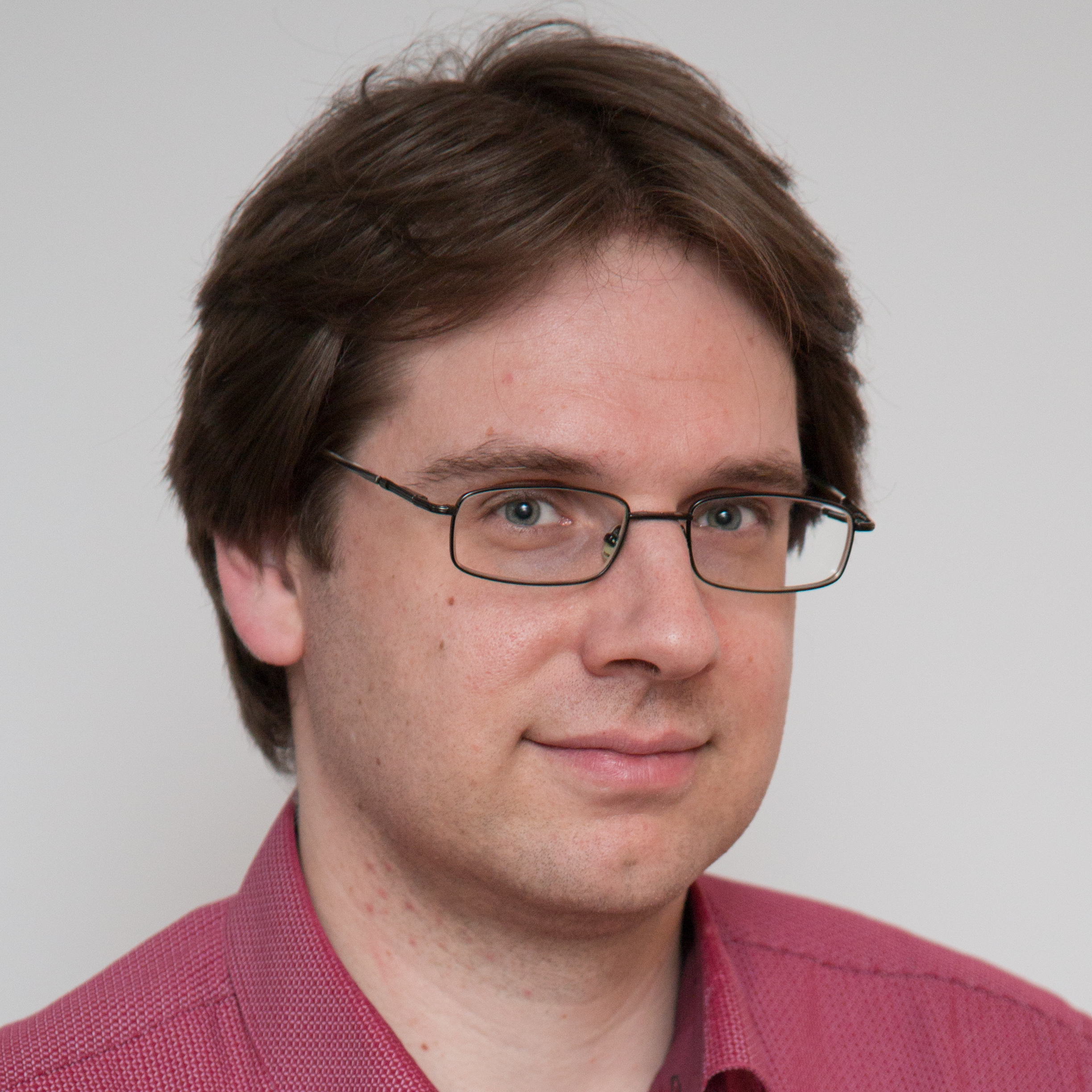 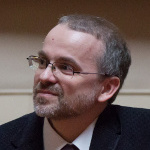 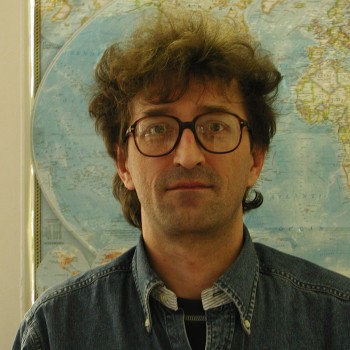 Our research group was established in 1972 to study and understand physical properties and phenomena characteristic for liquid crystals. Later our scope has included granular materials and elastomers too. Reflecting this change we have taken the name Complex Fluids Department in 2008. Most of the research work of our department is carried out in international co-operation. Our current main activities include the following topics:

Other competences and former research fields:

Research Facilities of the Laboratory of Complex Fluids