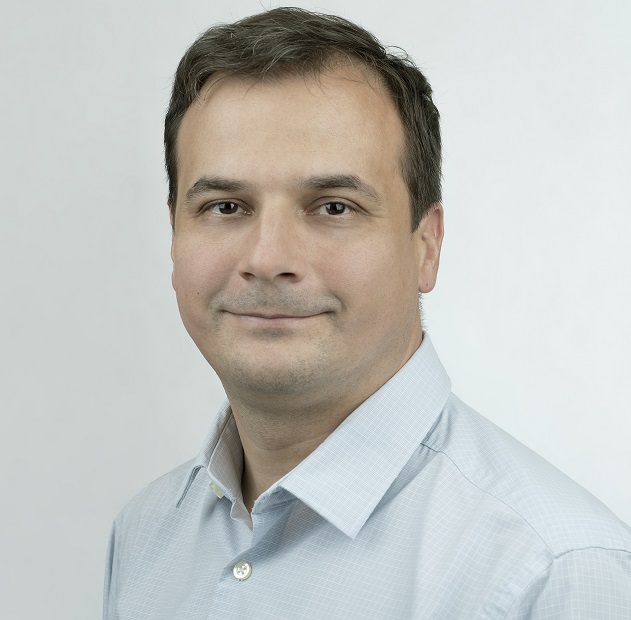 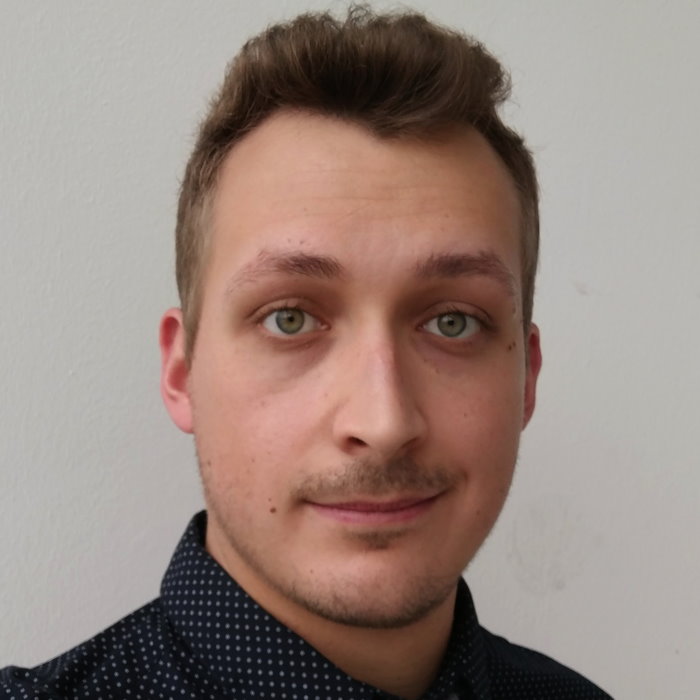 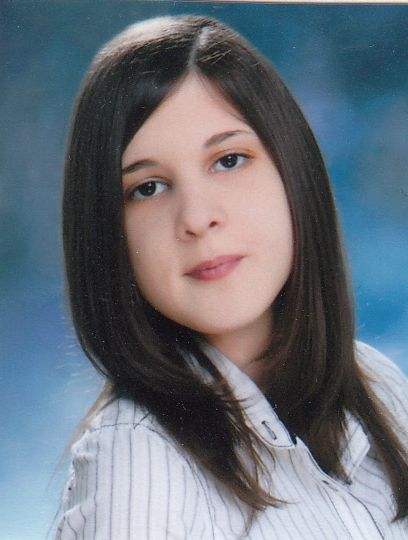 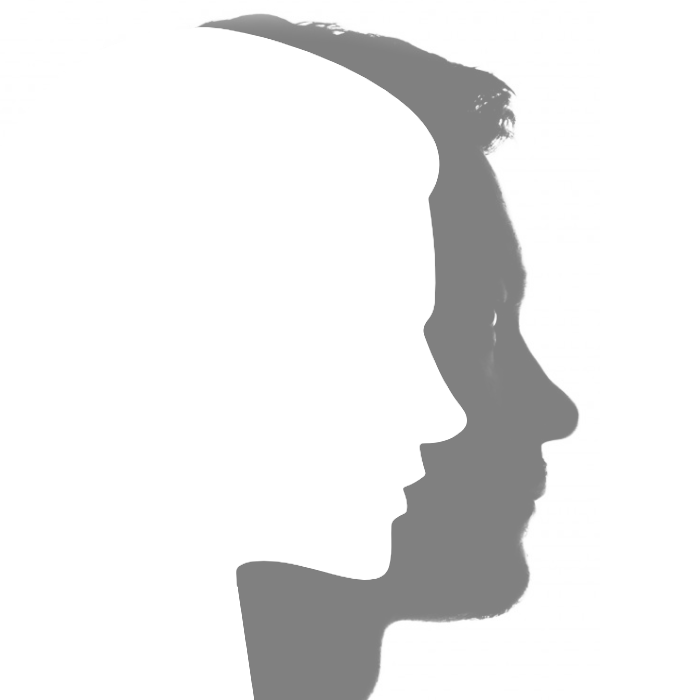 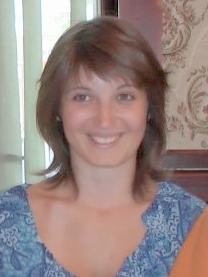 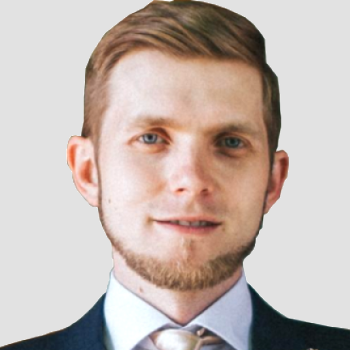 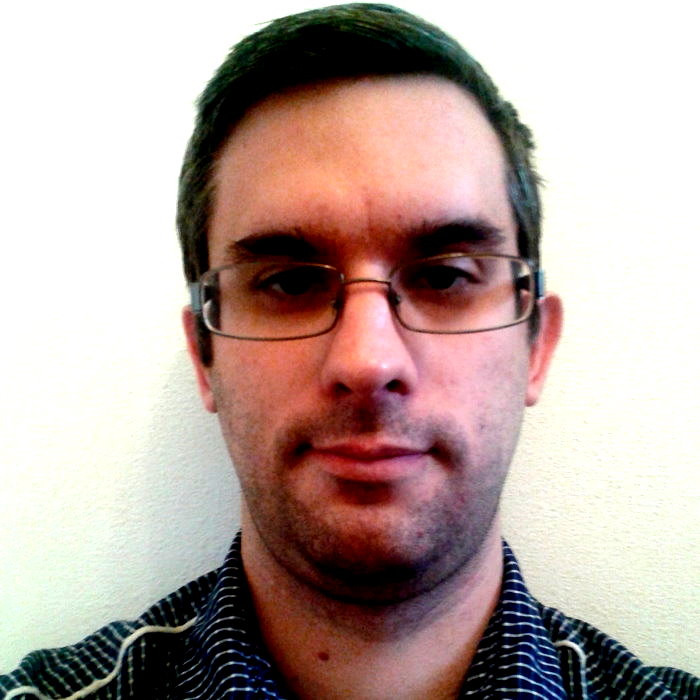 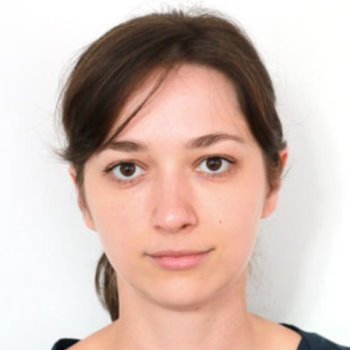 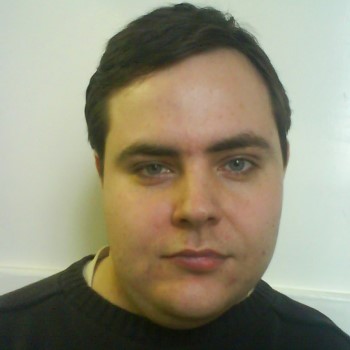 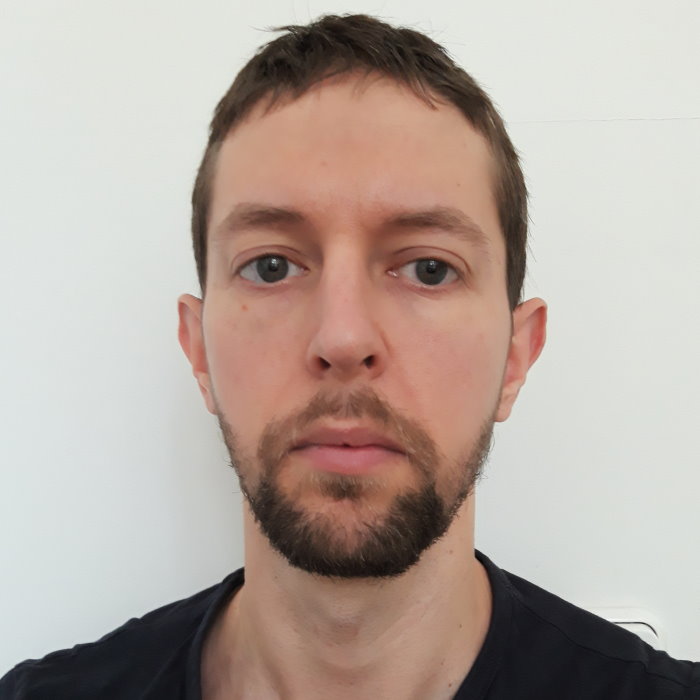 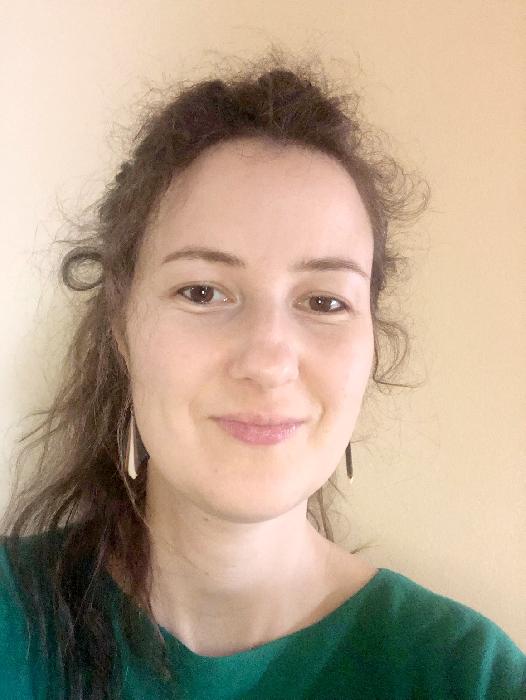 Groups at the institute have always carried out research in various topics involving femtosecond laser development, ultrafast light-matter interactions and plasmonics. Dispersion compensating (or so called chirped) mirrors were invented here in 1994. Research related to ultrafast processes has been present in our group for a long time in various topics. The generation of attosecond XUV pulses was proposed for the first time in 1992 by Győző FARKAS and Csaba TÓTH [1], using a method that is routinely utilized until now. Following these directions of research an ultrafast physics laboratory was established in 2006 by researchers returning from abroad (Péter DOMBI and Miklós LENNER), with new types of femtosecond light sources and investigation methods. These include one standard (short-pulse) and two unique, long-cavity femtosecond laser oscillators offering high repetition rate and also delivering relatively high pulse energy. These lasers are optimal for experiments in femtosecond laser technology as well as for ultrafast light-matter interaction studies.

In the past few years the group delivered several achievements. By a technique of broadening the spectrum of these special lasers, shorter pulse durations were realized [2]. The use of new types of femtosecond dispersive mirrors (so-called highly dispersive mirrors, HDMs) were demonstrated in different lasers [3]. It was proposed how the optical waveform (or, in other words, the carrier-envelope phase) of ultrashort pulses can be “frozen” in the vicinity of a focus, i.e. propagation of a high-intensity optical wave can be achieved with an undistorted shape over a significant distance [4]. Our group showed for the first time that extremely short wave-packets can be propagated not just as a laser pulse but as electromagnetic waves confined to metal surfaces (so-called surface plasmons), as well [5]. In this case an electric field is as much as twenty times stronger than the field of the laser beam creating the plasmons. By this method ultrashort electron acceleration was demonstrated in a purely optical way, taking place over a distance of some hundreds of nanometers [6,7]. This femtosecond electron source can possibly be used in several new methods of material analysis.

Femtosecond lasers enabled the measurements of physical, chemical and biological processes with high time-resolution in the last decade. The development of these methods is widely beneficial for society through investigations in material science, biophysics and structural chemistry. Keeping this in mind, we plan investigations of ultrafast processes in the near future on unique metallic nanostructures and on rhodopsin – a molecule playing an important role in human vision – based on our national and international collaborations. The group members publish regularly in leading optical and physical journals, give courses on femtosecond science and technology at a number of universities (University of Szeged, Loránd Eötvös University and Budapest University of Technology), and they also take part in the preparatory work of the Extreme Light Infrastructure (ELI) attosecond light source to be built in Szeged as a major European Union research and infrastructural project.

When one or more components of the electromagnetic fields (these may mean a laser field or other, static or slowly-varying fields, like a microwave or terahertz radiation), are strongly interacting with matter, then the response may be highly non-linear [1, 2]. This means that the response (like the induced atomic polarization, photoelectric current, or the strength of the outgoing radiation) is a non-linear function of the incoming laser intensity and phase, thus simple proportionality laws are not satisfied. In case of oscillating (alternating) fields this leads to the appearance of high-order harmonics or multiple side-bands in the spectrum of the signals, with respect to the fundamental frequency of the excitation. For the theoretical description of such processed studied by us, even the high-order perturbation theory loses its validity (moreover, becomes in fact meaningless), and effective non-perturbative methods are needed. We have worked out several such theoretical approaches (which are in fact exact with respect to the strong laser field, even at relativistic intensities), and applied them, for instance, to describe high-intensity Compton and Thomson scattering, induced multiphoton Bremsstrahlung [3, 4, 5], nonlinear photoeffect, plasmon- (or other concentrated near-field)-induced electron emission and high-harmonic generation [ 1, 2, 6, 7, 8]. One of the interesting conclusions of our earlier investigations was that the broad spectra can be manipulated to a large extent, if the excitation is bichromatic, having a rational frequency ratio of the components. By changing the relative phase of these components, a coherent control [9] of the signal characteristics can be managed. By means of similar theoretical methods, we have been able to keep track of carrier-envelope phase difference effects in the nonlinear signals induced by ultrashort laser pulses [1, 2], and the phase relations playing a key role in generation of attosecond light pulses and attosecond electron pulses [10]. In our recent theoretical research, perhaps the most promising unique element (in comparison with standard non-perturbative semiclassical methods which have been widely used so far) is that we bring in the methods of genuine quantum optics, and go beyond the (non-perturbative) semiclassical description, by considering the strong radiation field as quantized. On the basis of this approach, we have been already able to show that quantum entanglement [11, 12] may play a considerable role in determining higher-order correlations in the extreme signals. Besides, our earlier and recent results on (gauge-invariant and relativistic) Wigner functions [13, 14] may also be applied in a natural way in the theoretical investigation of the above-mentioned strong-field phenomena.

In the course of investigating extreme light and electron signals one often encounters several fundamental questions which have a close connection with the dual nature of light or massive elementary particles. As an excellent illustration for that, the so-called optical tunneling effect offers itself, which shows up in the nonlinear photoeffect at solid surfaces or in ionization of atoms. At relatively moderate intensities the electron spectrum consists of discrete, equally spaced peaks, and this is naturally explained by the absorptions of photons (i.e. absorption of an integer number of elementary excitations). On the other hand, in the tunneling regime, the appearance of the current can be adequately be interpreted as a result of “breaking down the binding potential barrier by the electric field of the laser”, in such a way that the electron escapes by tunneling through the barrier within one optical cycle. It is clear that in this case we encounter with the “two faces” of both the electron and of the light. From the laser light discrete quanta are absorbed, but, on the other hand, it also behaves like a wave having a continuous amplitude. Similarly, the electron (according to its wave character) “flows through” the potential barrier, which is not penetrable for an associated classical particle, under the same circumstances. Besides of all that, the outgoing current produces shot noise stemming from the granular nature of the distribution of the elementary charges. Thus, in investigating such phenomena one necessarily encounters with the problem of wave-particle duality and several still unsolved interpretational questions. Such questions appear very sharply, in particular, in the context of the quantal phase relations and coherence properties of the extreme signals under discussion. We have realized that the historical analysis of the birth of quantum physics (e.g. in connection of the black-body radiation and the discovery of Planck’s constant [15]) really gives us some useful hints for correctly answer these kind of questions. Our results concerning the physical understanding and the mathematical description of the problem of „unlimited divisibily” of the random energy of radiation [16] may perhaps be useful in physical information science. Along the lines of these investigations, we have also been searching for possible interrelations („passages”) between quantum coherence theory (the method of quantized amplitudes) and classical probability theory, and arrived at quite satifactory results concerning Hanbury and Twiss type correlations for both bosons and fermions [17]. In the frame of the generally accepted formalism based on Hilbert spaces, we have studied the question of quantum phase uncertainties (correct definitions of the phase and angle operators) of ultrashort light pulses [1, 10, 11]. We are convinced that this aspect of the ongoing research, concerning in particular the synchronization of extreme light signals for attosecond pulse generation, may be of practical importance in the near future.

9. Varró S and Ehlotzky F; Potential scattering of electrons in a bichromatic laser field of frequencies w and 2w or w and 3w. Optics Communications 99,177-184 (1993)

Ellipsometry - one of the most powerful optical inspection tool of semiconductor industry - determines angle of incidence dependent polarization data of light reflection, so generally it works by parallel light beams with a well defined angle of incidence, therefore the contemporary ellipsomeretes contains laser light sources.

A fundamentally different new method from the usual ellipsometric techniques was developed in our laboratory in cooperation with the Research Institute for Technical Physics (MFA).

The target is illuminated by non-collimated, almost diffuse, “expanded beam” light in our case, providing a lot of beams with diverse angles of incidence at every point of the sample. The precise “angle-selection” is made at the detector side, by a pinhole camera. The pinhole, as an “angle-filter,” selects only one single light beam from every sample point directions, and it works as an unusual kind of imaging ellipsometry.

Adding multicolour supplements, it provides spectral (a few laser or LED wavelengths on a 2D image, or a full spectrum along a line) information from rapid measurements of many points on a large (several dm2) area.

Actually our precision is suitable for detecting sub-nanometer thickness and a refractive index change of 0.01. The increased with orders of magnitude speed of the measuring system makes it suitable for using even on production lines. We are working now on the realization of this „on-line” system.